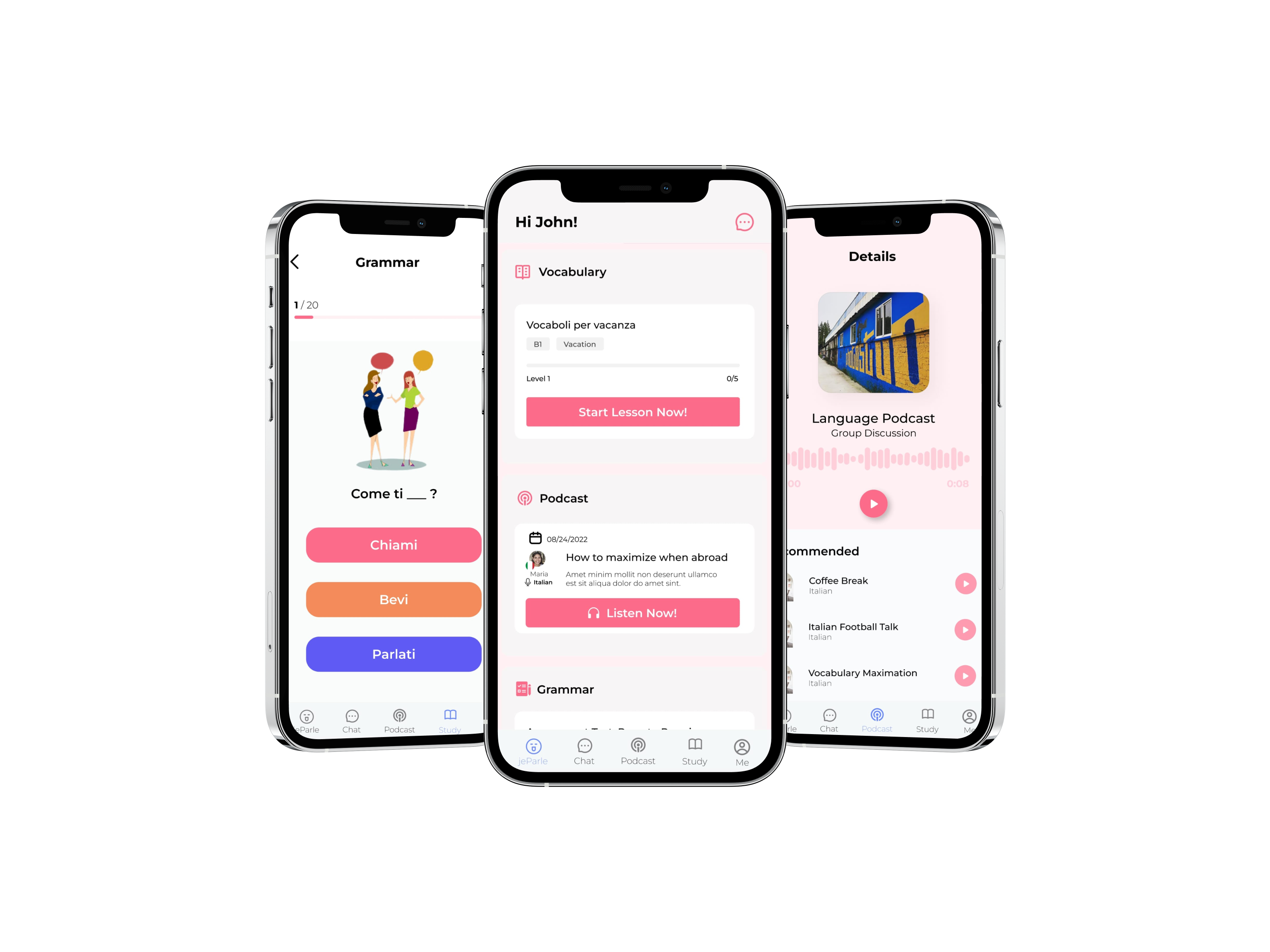 Why a Language App?
Language learning apps are some of the most downloaded apps on the market to the point that Duolingo, is the most downloaded Education app on the Google Play store in Canada, Germany, and England (source) and ranked in the top 100 most downloaded apps on the Google Play store in the USA, France, German, and Canada (source).
‍
Even though these apps are so popular, only 5% of language learning takes place offline (source). Why is this? It's because these apps focus on vocabulary mastery and grammar but don't practice other skills like speaking and writing. In an attempt to fix this, new apps entered the market such as Hellotalk and Tandem were users can speak to native speakers in a messaging system. These apps do well in terms of downloads and popularity, but don't gain enough traction like Rosetta Stone and Duolingo. That's where jeParle comes in. I wanted to solve this problem and build an all-in-one app. When building it, I kept in mind many different kinds of apps that train skills sought after skills such as Anki for flashcards, Duolingo for grammar, and Hellotalk for communication (speaking and messaging). In the Light Demo section, I go more in-depth on what inspired me in each respected app. 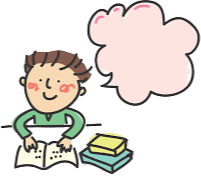 I want to learn the client’s vision and initial reason as to why they want a product created. I also want to research the industry and trends that are happening. 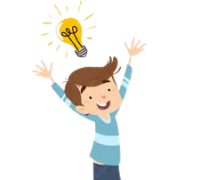 After defining and understanding the problem  statement and idenfifying the users, we can get to work on the design. 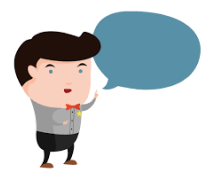 User testing begins in this stage and I listen to any feedback and concerns that the users have. This part is crucial as it tells me where the design is and needs improvement. 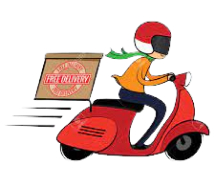 After all, the goals were met and the user’s concerns were answered, I then send the design with all its elements and style guide to the developers. Depending on the project, some time’s I develop the site myself through Webflow.

Brainstorming
My thought process for this design was broken up into 3 steps in order to have a clear picture of how I wanted the app to look and function:

Lighting Demo
For the lighting demo, I took inspiration from other language learning apps. Below you will find which apps inspired me as well as what I liked about each.

After seeing what I liked and didn't, I got to work on the layout of the design. I followed the Problem Statement and its claim to have an all-in-one app with ease of navigation. All designs had no more than 3 toggles and only 1 in the dashboard. This fell in line with the fundamentals of what the app should have and below are the sketches of when I was going through the process. 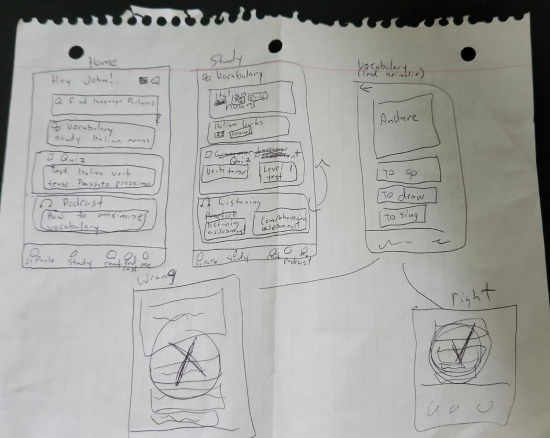 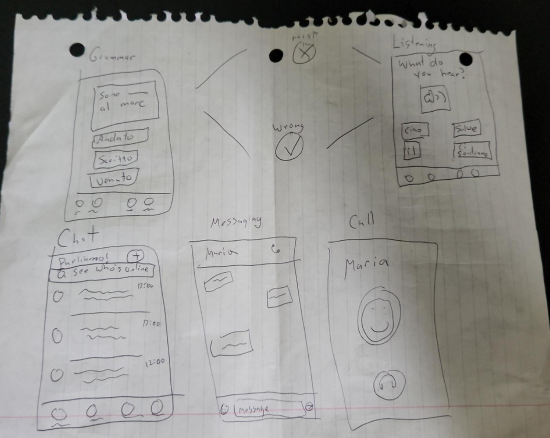 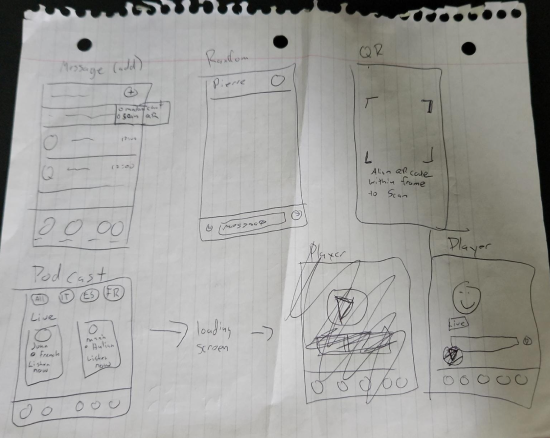 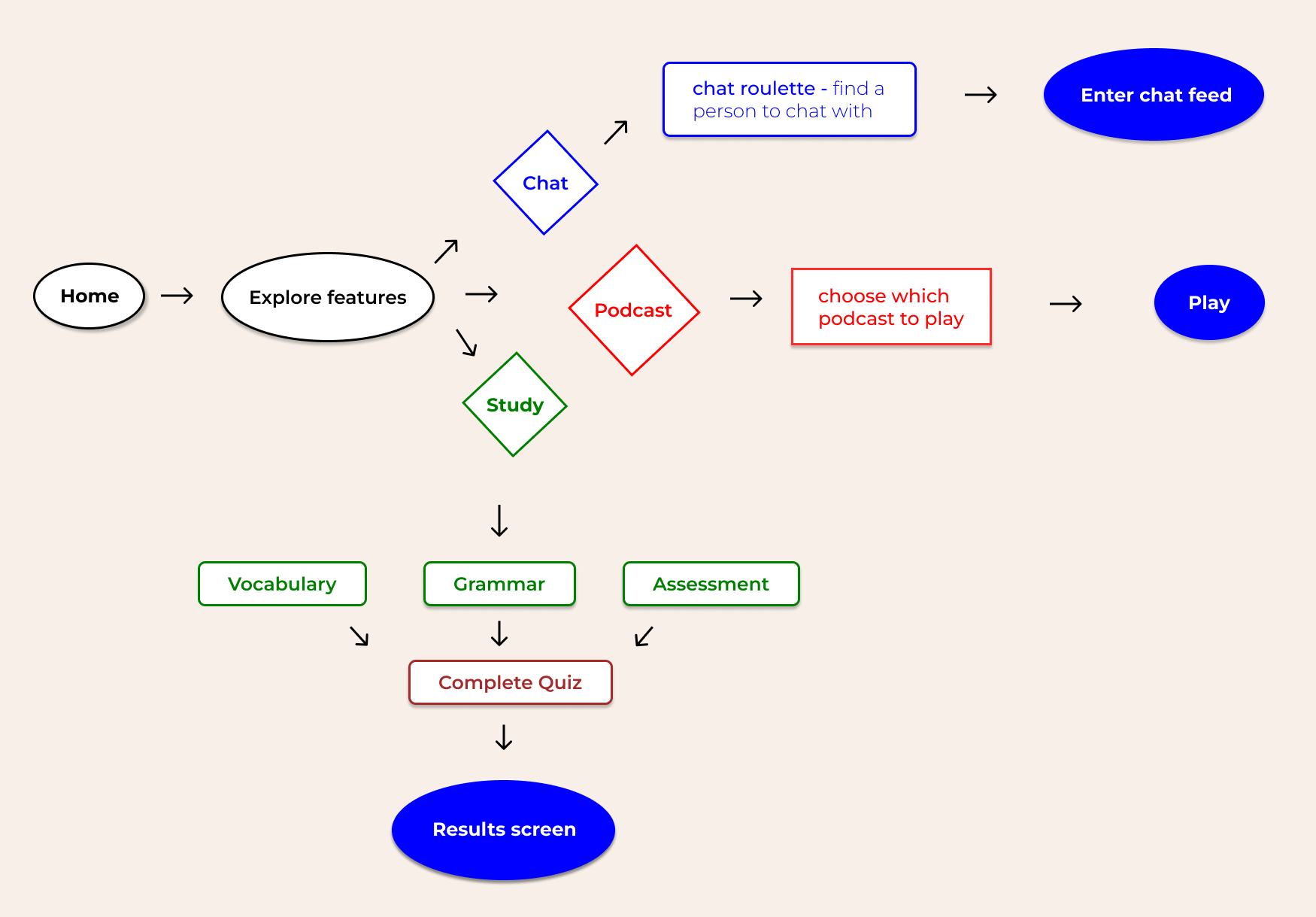 Validation
After the high fidelity-design was complete and the components/interactions were installed on the prototype, I wanted to get feedback on the user experience and see if there were any areas to improve on the design. So I conducted a user test.
User Testing
When doing a user test, I wanted to be sure to choose users who not only have used language learning apps but also spoke other languages at various language levels. Below you will see the profile of each user that tested the app.
User #1
User #2
User #3

Interviews
I showed each user the prototype and asked them 3 open ended question and one closed question:

Responses
Below is a sample of some of the responses:

“Very easy to find everything you need.”

“You should add some more vector icons next to the categories.”
“I liked that you could see pictures of the speakers in the podcast section”
“I like the colors you chose. Its really pleasant on the eye”
“Try mixing some of the "red" from the logo and blend it with white. I think it will blend better and have the design pop out more.”
“A lot of apps focus on word to word translation. Its great you illustrate images so it keeps them in the language.”

Results
Below you will find the results of all the users and their feedback.

Design Alterations
The User Testing proved to be a great success and gave me insight to some changes that made after the tests.
Home Dashboard 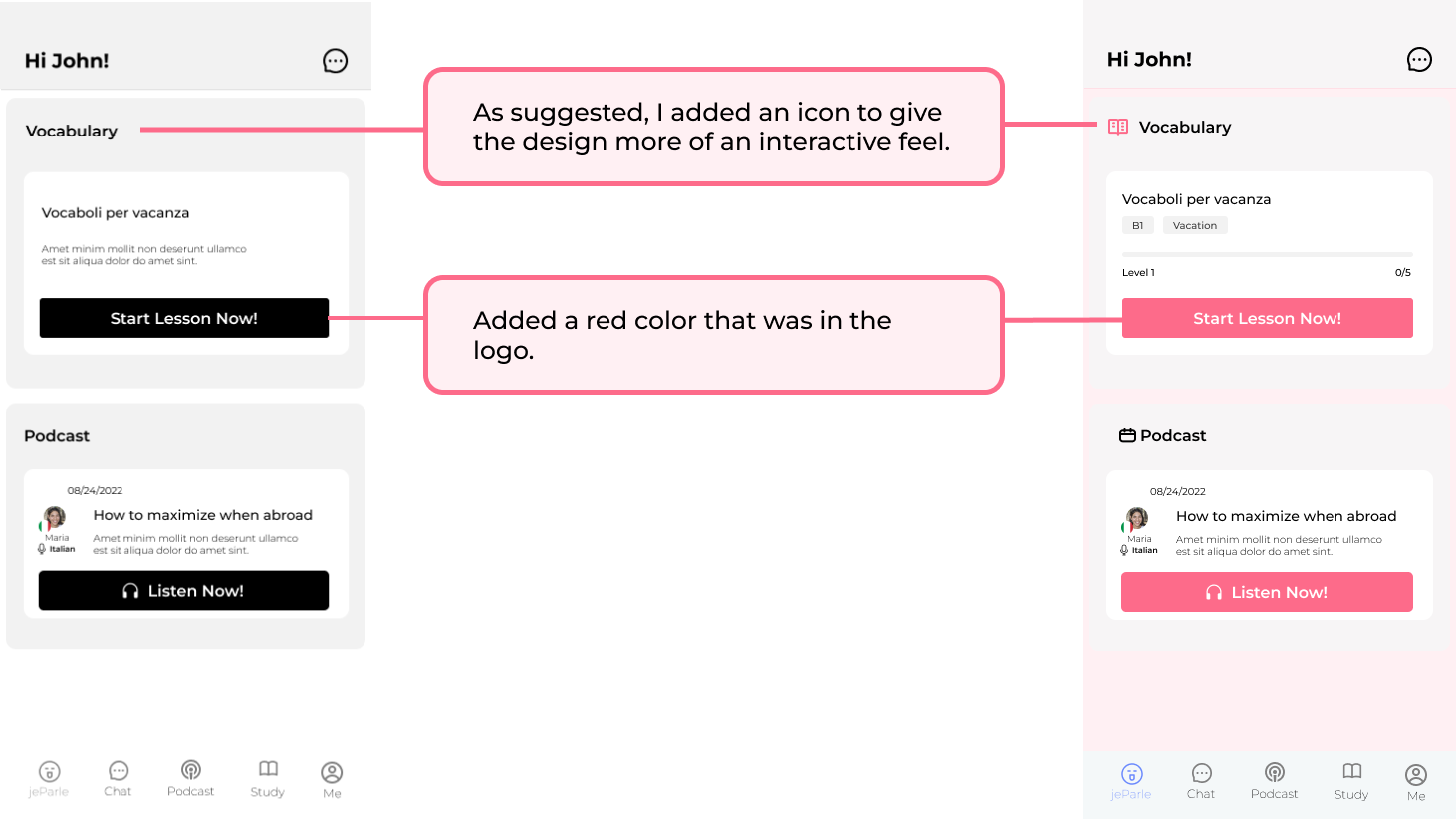 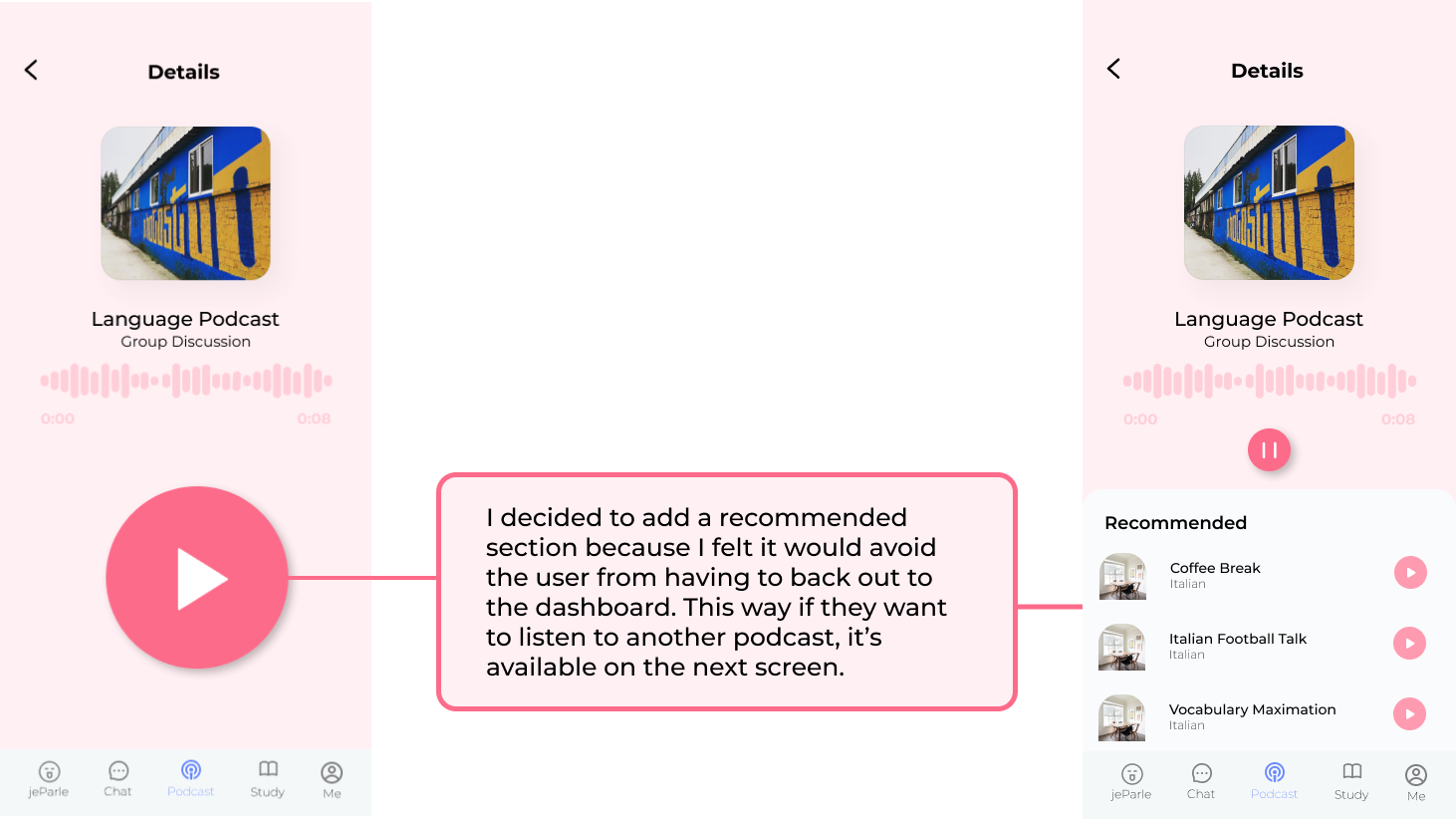 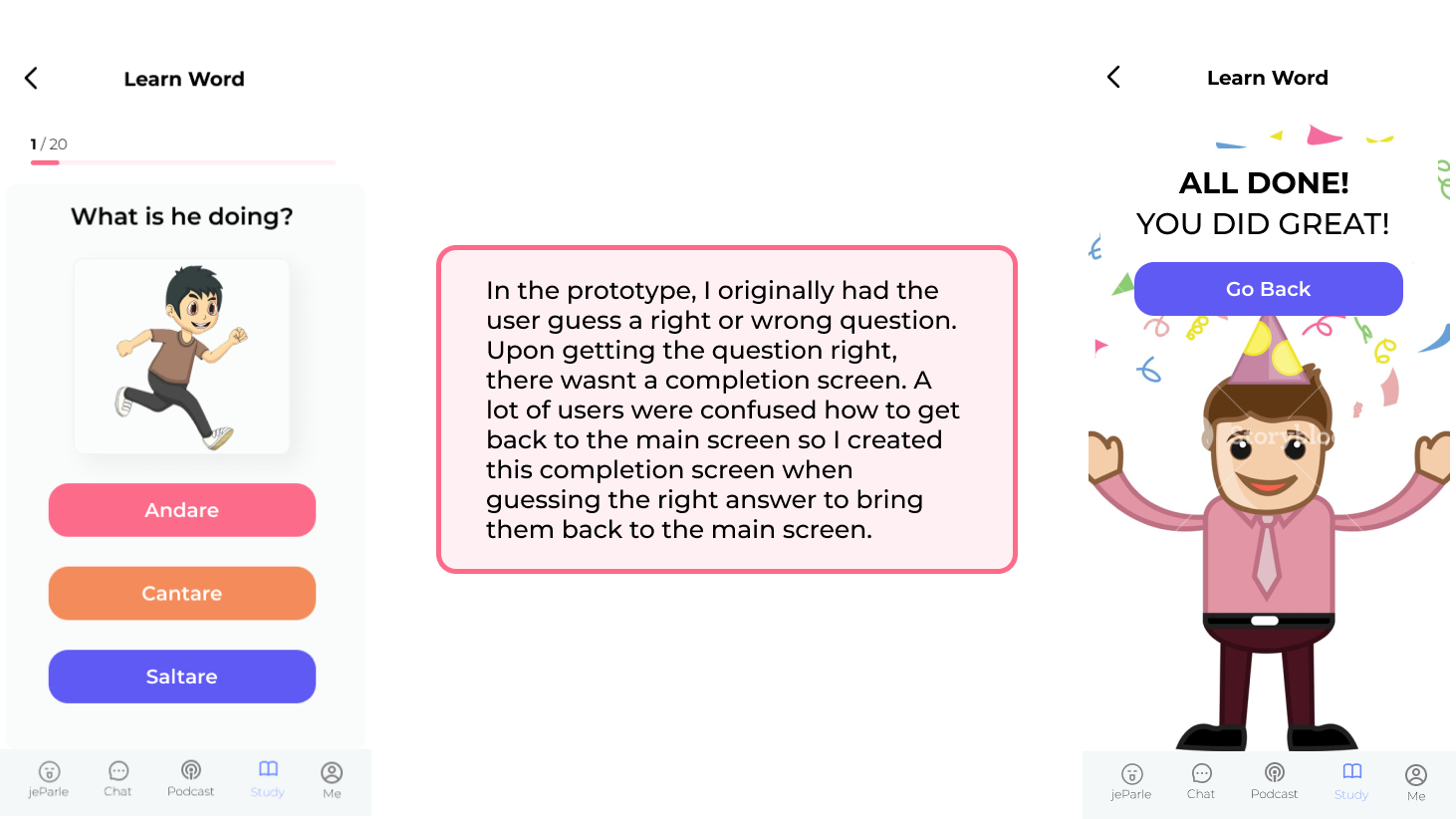